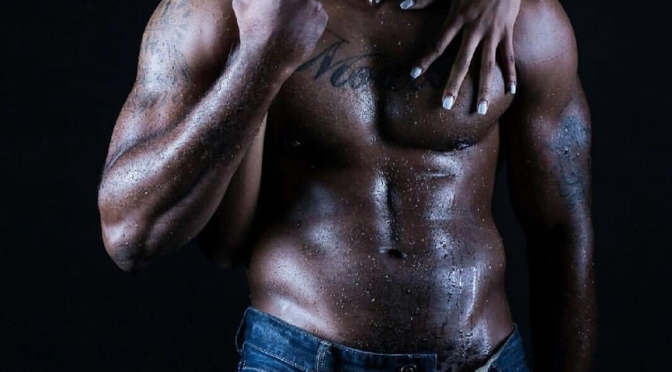 Men behaving badly, rude or even disrespectful has slowly become the norm in today’s society.

So much so, that it seemed that the days of men holding doors for women were long over.

And then we discovered Marion Mouton. Upon first glance, one wouldn’t assume that with his tall physique and perfectly chiseled good looks, that Marion just might be the epitome of perfect gentlemen. When the model of African American and Creole descent, isn’t captivating photographers or walking runways he is working hard to change the world.

At a young age, Mouton recalls noticing the how hard all the women in his family worked provided and kept the household intact. That built the foundation within him to have a deep love and respect for all woman. Modeling after his uncle’s mannerism, young Marion recalls the moment he noticed that being a gentleman had become the minority,

“ I was about 22/23 ish and I just started noticing that things had changed- how the conversation about dates went from opening doors and buying flowers and depending how good the date went you might get a kiss on the cheek, to now it evolving into come on let’s hang out, “  he expressed.

“Being a gentleman started to become extinct because females started accepting that treatment. I don’t know when it became cool, but females just started accepting whatever If a dude was on a certain status they would let stuff pass. I think that women are a little bit to blame because of what they tolerate. And I’m just basing this from Atlanta because I live here I see a lot of women accepting poor treatment just because a dude live in a high rise or drive a BMW.”

But His advice to single women everywhere, “Don’t  give up hope!”

According to Marion, men can become gentlemen at any age. That although it is best that young boys learn by example, recalling how his mother took him on dates as a little boy, a man can evolve at any stage in life. That sometimes, it can take a woman to teach a man the way to treat women. Also, in other cases maybe he observes the behavior from his peers, one never knows. His objective is to constantly teach and educate, getting the word out there to the public.

“Some females can’t handle it, or they’re not ready for gentlemen or just wasn’t brought up around that or maybe even past relationships have negatively impacted how they expect to be treated, “

“ But once the information is out there it sticks. I am always a gentleman that who I am as a person there is nothing that can negatively affect how I interact with women, even if she dissed me I would say, “Okay love” and take her home I would never call a woman out her name or anything like that.”

While the extremely handsome Marion says he’s not at liberty to speak about anything he’s currently working on, he did just recently wrap a photoshoot with a very beautiful star from Love and Hip Hop, and that we should be on the lookout for that project very soon. 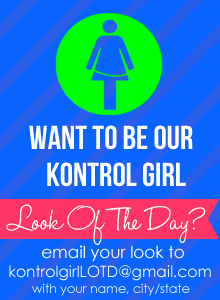 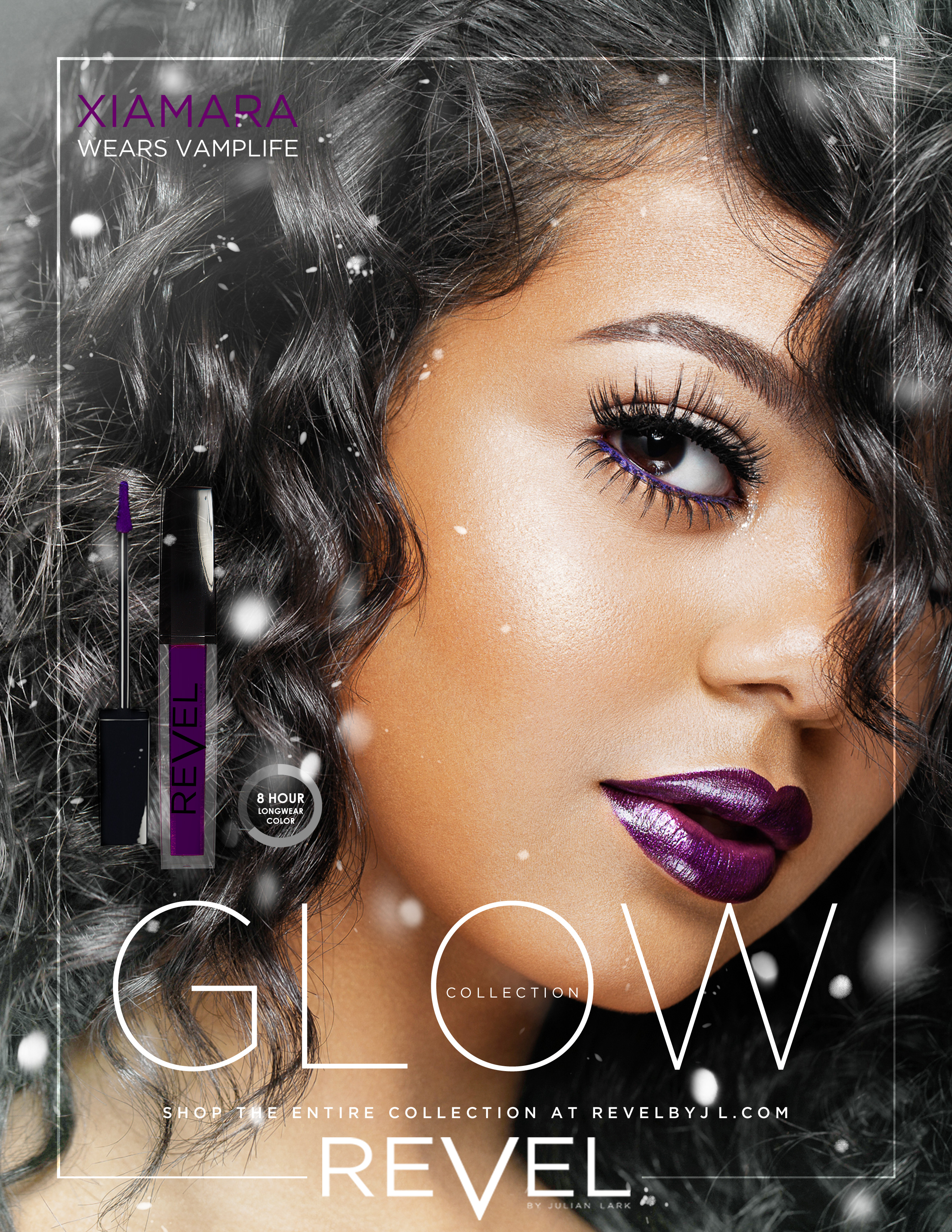